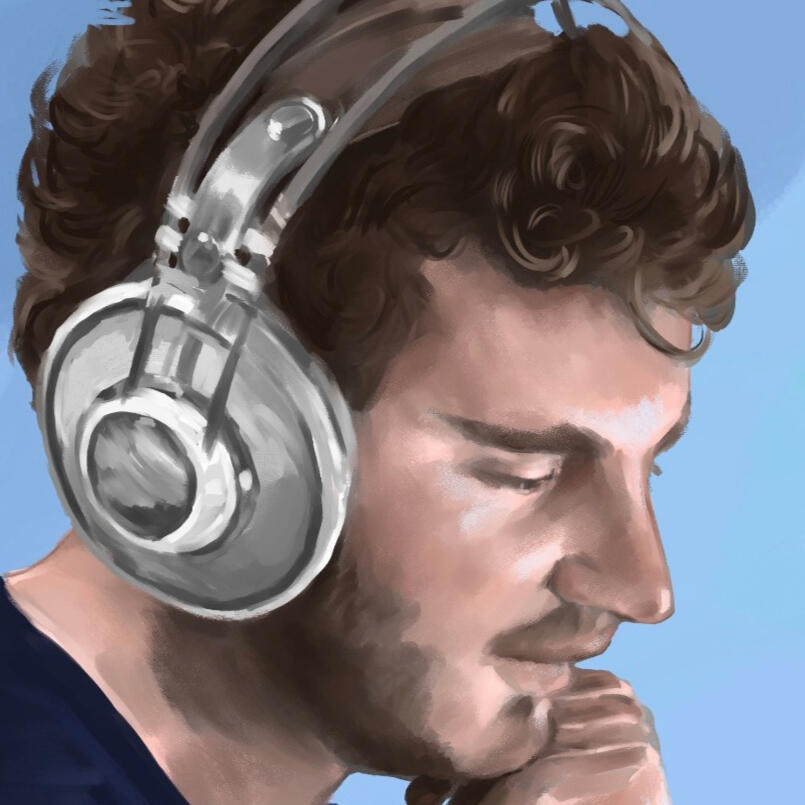 Dalton's journey with music started after receiving his first guitar for Christmas when he was 13 years old. It did not take much time after that until he was completely immersed in music, putting all his effort into learning the guitar, with piano and voice following shortly after.Since becoming a musician, Dalton's biggest interest has always been writing original music. This passion developed while playing and writing in several different bands during the formative years of his musicianship. Eventually, a love for orchestral and soundtrack music blossomed within him, which ultimately led him to begin pursuing his path as a composer for visual media. During the years of 2017-2021, he studied the craft of music composition and orchestration under the instruction of his private mentor: JJay Berthume.In addition to his work as a composer, Dalton has also worked extensively as a recording and mixing engineer. He has recorded and mixed music for several dozen independent artists, helping them pursue their ambitions as performers and songwriters. In 2016, he graduated from the Illinois Institute of Art-Schaumburg, earning a Bachelor's Degree in Audio Production.

Chronexia and the Eight Seales - Episode 1: In Memoria (2016) - Animated YouTube Short - In Collaboration with 4 Composers - Over 649K ViewsYadira Sanchez - Video Demo Reel (2017) - BGM to Accompany Cinematographer's Demo ReelThe Essentials '18-'20 (2021) - Self Released best of compilation album of music from 2018-2020.The Sakura Effect (2021) - Royalty free game music pack aimed towards visual novel developers. Available on Itch.io, GameDev Market, and the Unity Asset StoreGraveyard Girls (2021) - Visual Novel by Delphinium Interactive submitted for the 2021 Spooktober Visual Novel Jam on itch.ioTales from the Farlands (2021) - Contributed track 'The Nation of Haubai' to collaborative album by the Ongaku Concept discord communityVESSEL: A Tribute to Hollow Knight (2022) - Arrangement and orchestration on the track 'The Grimm Troupe' for a community cover album of music from the soundtrack of the popular video game: Hollow Knight.ViSO: Virtual Sounds Volume 1 - New Beginnings (2022) - Contributed 1 track for royalty-free, DMCA-free streaming BGM pack created by the UTALIVE team and communityAnnalie and the Circus Show (2022) - Composed original music as well as orchestrated/arranged music with an additional songwriter for an all original musical created by the non-for-profit organization: Triad Performing Arts of Arizona.

Thank you for reaching out, I will respond as soon as possible!
-Dalton Attig